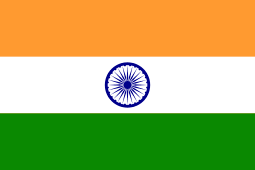 Everything you Need to Know About Texting Word Length 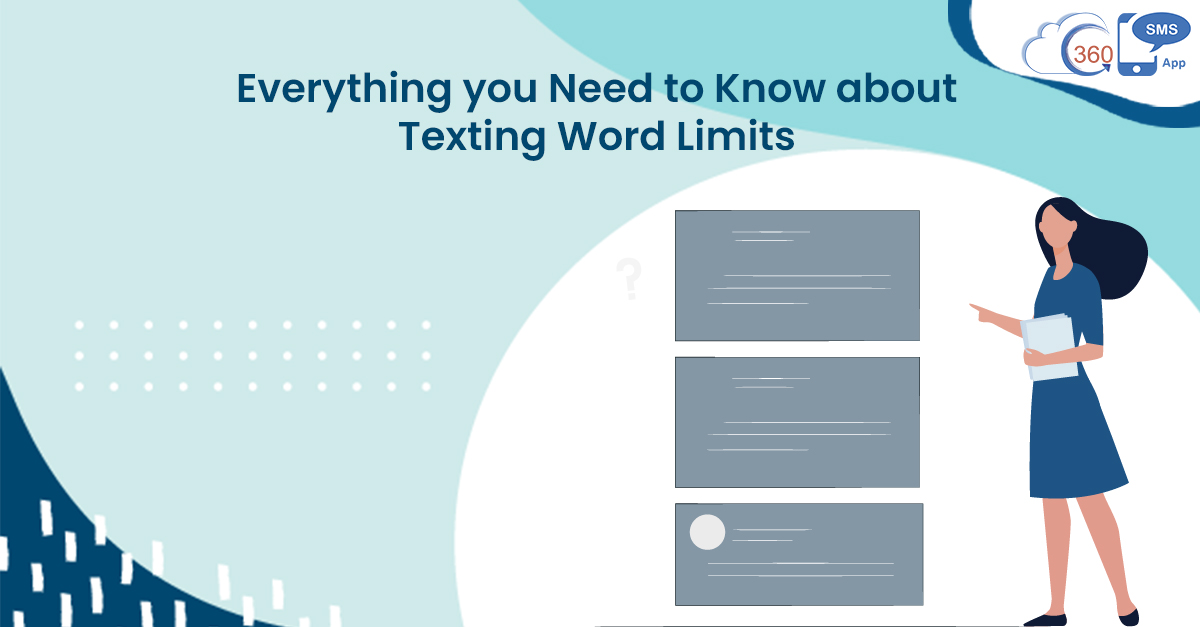 SMS may seem small, but it brings unprecedented results when used wisely. Though text messages have a character limit, users can make the best out of the messaging channel, using short and meaningful text messages. Thus, the character limit is a worth considering element while drafting any text message. This would help to convey any information precisely without splitting a single text into too many SMS segments.

Hence, to make the best use of SMS for business, here is what all one should know about texting word length.

What is the texting word length of an SMS?

What if a user wants to send a larger text message?

Now the chances are high that users might think:

The answer to this question is because of the user-data headers (UDH) information. UHD is responsible for the formatting, correct message delivery, and processing of text messages. With the help of UHD information, mobile phones combine the segmented texts, so they appear as one single long message rather than multiple texts on the recipient’s hand-held devices.

Do messages sent in different languages affect the character limit of an SMS?

Yes, of course. Different languages like Arabic, Chinese, Bengali, etc., consist of Unicode, which limits the character limit to a maximum of 70 characters per text message.

Is the character limit for MMS the same as SMS?

No, not at all. MMS has a much higher character limit compared to SMS. This is because users can send photos, videos, and GIFs to their audiences. MMS can bear the load of a maximum of upto 1600 characters, which users can use to add a visual appeal to their simple text messages.

Without a doubt, character limits have a noticeable impact on your SMS bills. Users drafting their text messages or SMS campaigns without considering SMS character limits often end up with unexpected and increased bills, which further impact the overall returns. Thus, by considering texting word length, organizations not only can cut back on investments but improve returns.

To know more about how 360 SMS, a Salesforce-native texting solution, can help with more cost-saving, reach us out at sales@360smsapp.com or simply book a meeting here. 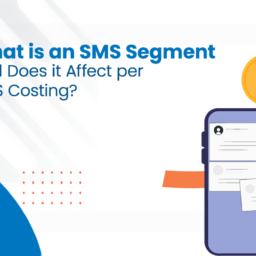 What is an SMS Segment and Does it Affect per SMS Costing?

SMS segments are basically the character batches used to measure the text size. There is a fixed character limit for…